The Italská 8 apartment house was built at the beginning of the 20th century by renowned builder Antonín Holeček, the author of many important buildings in Prague and all over the Czech Republic, such as Grand Hotel Praha in Jičín, which is one of the most beautiful buildings in the town. The Holeček family until recently owned the apartment house on Italská Street in Prague.

Careful Reconstruction
of a Vinohrady Apartment House
Italská 8 Residence consists of the sensitive renovation of original elements and the addition of new, high-quality materials and furnishings that reflect today's demands for comfortable and attractive housing—history interacting with the present. Each small detail fits perfectly into the overarching concept of the reconstruction project.

The reconstruction process will preserve the original spirit of the neighborhood—the refined atmosphere of a typical Vinohrady apartment house from the early 20th century. Elegant units with terraces are being created in the building's attic, one of which will boast a terrace.

The building has a class E energy performance certificate, which is available upon request. 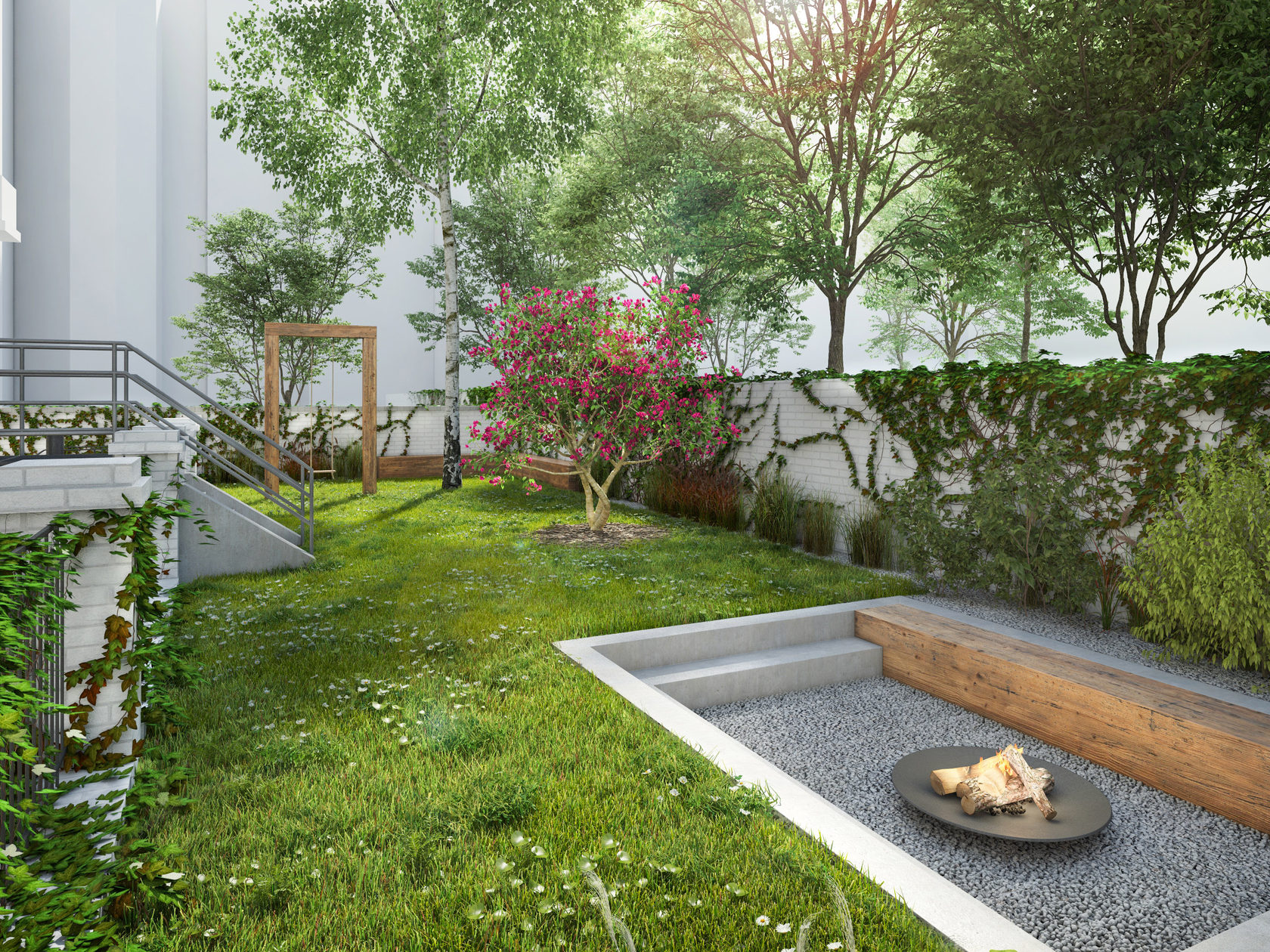 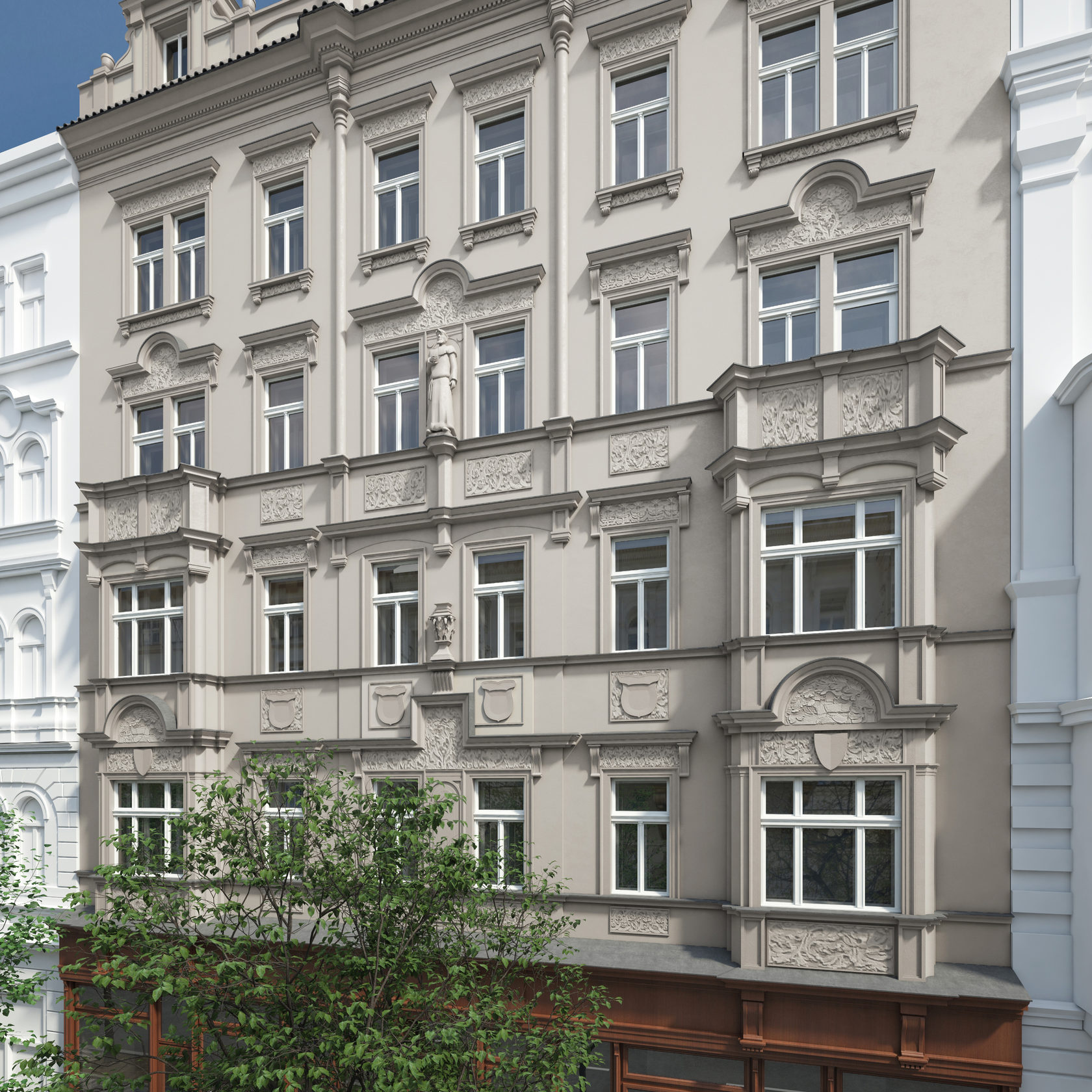 Respecting the Past
With an Emphasis on Timelessness

About the Developer
Pražské Rezidence
The team behind the Pražské Rezidence company has been active on the real estate market since 1993, when its founders worked for MEICO SYSTEM'S s.r.o. Responses to their finished projects have been positive and many successes were celebrated, and so, after a merger, the company was renamed Pražské Rezidence.

The mission of Pražské Rezidence is to uncover each building's potential, work with it, increase its value, and create spaces that conform to modern trends and support an active lifestyle. People that others often seek advice from and those who are in the know are the customers that Pražské Rezidence has in mind.

For the past ten years, Pražské Rezidence has been creating projects in cooperation with Opravy Staveb s.r.o., which allows it to have maximum oversight over the quality of the construction and other work.

Would you like to know more or arrange a viewing?
Reserve a no-obligation viewing.
Personal Data Processing Principles
© 2020 All Right Reserved